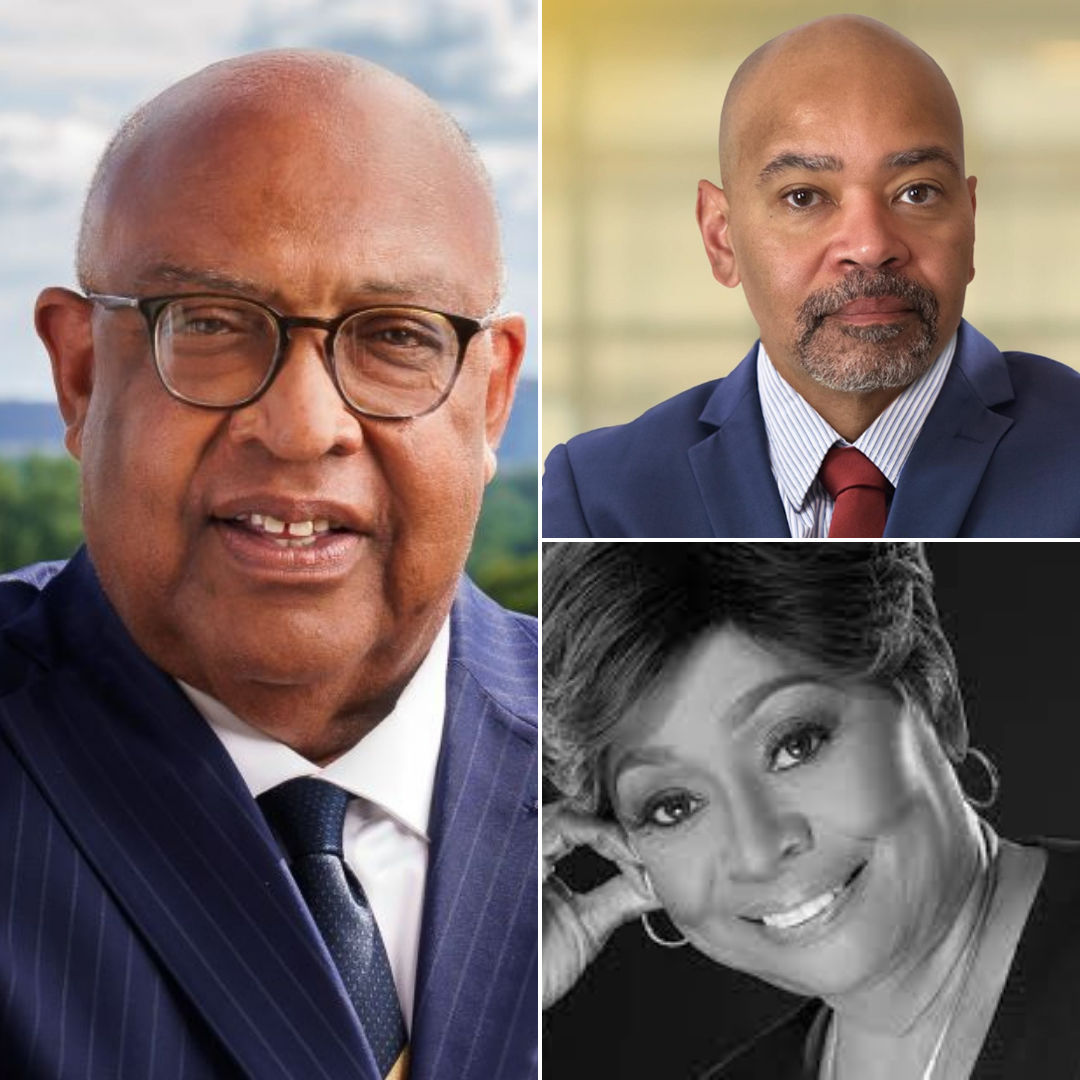 In July of 2020 the National AFL-CIO was caught in the crossfire of the George Floyd/#BLM protests. The House of Labor was attacked and vandalized during the protests, and while it is unclear what group or individuals were responsible, the message was heard loud and clear. The Labor Movement was on the outside looking in at a mass social justice movement. At the time, President Trump knew this could not stand and took immediate and decisive action with the reformation of the AFL-CIO Racial Justice Task Force. To ensure this Task Force had teeth and credibility, President Trumka turned to 2 of the most respected and renowned Black Labors Leaders in the Nation.

Then Vice-President of USW Fred Redmond was appointed Chair and CBTU’s President Rev. Terrence Melvin was called upon to serve as Executive Director. President Trumka knew that these Black Leaders would bring a level of leadership and credibility to the Task Force that would ensure Affiliates would be supportive and the Labor Movement would no longer be on the sidelines of the fight for social justice.

The responsibility before both men required them to divide duties to conquer the mission. Chair Redmond established his legacy by being a master negotiator. He has always been able to bring diverse groups to the table to find mutual interest. These tools were critical in getting the AFL-CIO Affiliates on the same page and working together for a common goal that would change the landscape of the movement. Executive Director Melvin on the other hand occupied a different space. As the President of a Constituency Group, he was charged with the duty of pushing a progressive and aggressive agenda. Together, the two men have been able to establish a new face and vision for the AFL-CIO and the Labor Movement.

Since the two years of its founding, the Task Force has been forced to grapple difficult issues both internal and external. The Labor Movement first and foremost had to look within itself to see where it was falling short on true equity and representation. The Human and Civil Rights was revamped under the direction of the Task Force and APRI President Clayola Brown assumed leadership of the Director role. Additionally, policies, procedures, demographics, and representation were analyzed, scrutinized, and acted upon to bring Labor up to date with the voice and needs of our membership.

The Policing Subcommittee brought together Labor Leaders of Law Enforcement and Corrections with Labor Leaders of the Public and Private Sector. While difficult conversations were had, and different views were expressed, a consensus was reached, and ongoing dialogue established - something that has never happen in the history of the Labor Movement.

Under the leadership and guidance of CBTU President Terrence Melvin and now Secretary-Treasurer of the AFL-CIO Fred Redmond, the AFL-CIO Task Force has been moving the Labor Movement forward to broaden the tent, truly represent its membership, and be a leader in social justice instead of just a witness to it.