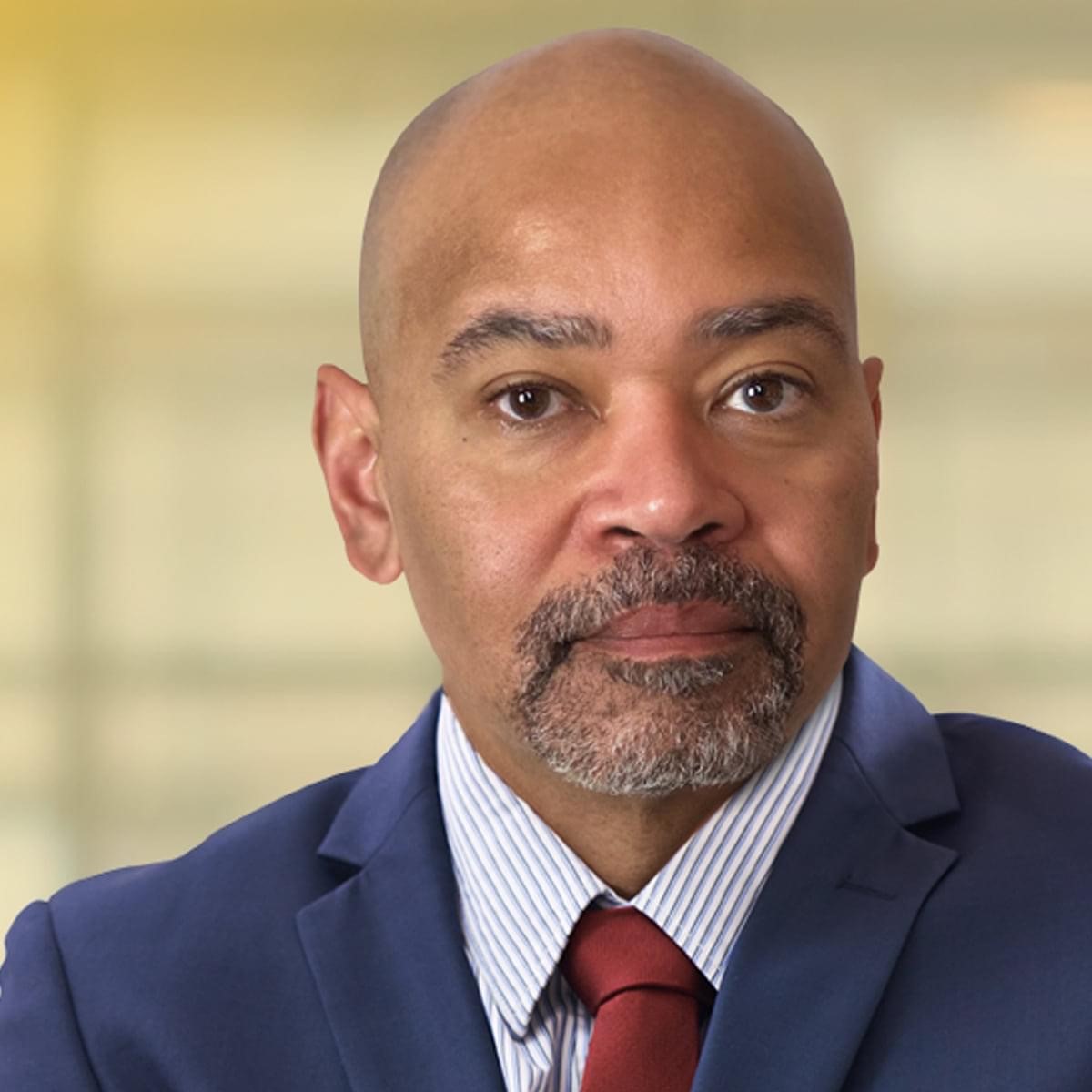 Rev. Terrence L. Melvin holds the second highest office in the New York State labor movement – Secretary-Treasurer of the 2.5 million members, New York State AFL-CIO. In July 2007, Mr. Melvin was elected to this position. In August 2008, he was re-elected to a four-year term.

In 1980, Mr. Melvin started his career as a member of Civil Service Employees Association (CSEA) Local 427 at the Western New York Developmental Center. CSEA is a Statewide Union representing over 250,000 state, county, municipal and private sector workers throughout New York. After being hired on the nightshift, he quickly moved from shop steward and grievance representative to Vice President of the Local.

In December 1983, at age 21, Mr. Melvin became the youngest CSEA Local President when he was elected to the position of President of CSEA Local 427, a local union representing over 2,000 members. During his tenure as President, he increased leadership education and training as well as inspired the overall membership to be more involved in the activities of the Local.

As a member of CSEA he was the former Secretary of CSEA Western Region 6, which covers 14 counties, 78 locals, and 220 units. He also has an extensive background in numerous CSEA elected and appointed positions.

In January 1996, Mr. Melvin was appointed the Executive Assistant to CSEA Statewide President Danny Donohue. In this position, he oversaw and directed the day to day activities of the President’s office and was responsible for overall coordination of the Senior Staff of the Union.

In 2006 the incumbent NYS AFL-CIO Secretary-Treasurer retired leaving a vacancy in the position. With his extensive knowledge of the Labor movement and years of service managing one of the largest unions in Ne

w York State, Mr. Melvin was tapped, July of 2007, to take the helm and lead beside then President Denis Hughes.

In the community, Mr. Melvin is a long-time activist who has touched many lives. Outside of his Labor life, Mr. Melvin is actively engaged in Labor allied and community organizations. In August 1996, he was elected Director of the Coalition of Black Trade Unionists (CBTU) Region One, representing unionists in New York, New Jersey, Connecticut, Massachusetts and Ontario, Canada. He was subsequently re-elected to this position beginning August 1998, August 2000, August 2002, August 2004, August 2006, August 2008 and August 2010. Mr. Melvin has worked tirelessly to increase communication and activism throughout the Region. He also has been vigilant on creating sustainable chapters in the Region, during his tenure the Region has grown from five to nine active chapters.

In May 2012, at the 41st International Convention of the CBTU, Mr. Melvin was elected unanimously as the organization’s new president, succeeding William (Bill) Lucy, who had held the position since he co-founded CBTU in 1972. CBTU, which is dedicated to addressing the unique concerns of black workers and their communities, has 50 chapters in major U.S. cities and one in Ontario, Canada. President Emeritus Lucy is a heralded Civil Rights and Labor Leader, marching with Dr. King and working with Nelson Mandela advocating the end of apartheid in South Africa. President Emeritus Lucy has long been a mentor and guidance for Mr. Melvin.

In his acceptance remarks after taking the oath of office, Melvin warned CBTU members not to fall into the trap of nostalgia or complacency. “We cannot rely on CBTU’s golden legacy to protect our collective bargaining rights today. We must fight like hell now – again and again. Our place in the voting booth is not reserved, either. We must fight voter suppression tactics all over the country.”

In the political realm, Mr. Melvin knows the power of the vote. He is continuously working to increase voter registration, promoting Get-Out-The-Vote drives, and is active in national, state, local, city and school board elections.

Since being elected Secretary-Treasurer, Mr. Melvin in addition to performing his constitutional mandated duties, has focused on developing lasting ties between labor, religious organizations and community partners. With this, in December 2008, he spearheaded the development of the NYS AFL-CIO Community Outreach Department which he oversees the day to day operations. This program was designed to make a lasting connection between AFL-CIO constituency groups, local communities and religious leaders. In making this connection, the Department seeks to: 1. change the public’s view of unions from negative to positive and, 2. gain allies in the above groups to assist with contract fights, organizing campaigns and overall political/legislative program. Some activities of the department include: establishing lasting coalitions with local labor, religious and community activists; holding Town Hall meetings to address community and labor issues; maintaining ongoing dialog between community, labor and religious organizations; assisting with affiliate organizing drives and with affiliate contract campaigns. The fruits of the program are beneficial to affiliates throughout the state for organizing and bargaining activities, and helps alter the perception of unions throughout the community.

Amongst his various Labor and community roles, Mr. Melvin is a man of devout faith and spiritual belief. He is an ordained Baptist Minister. He serves as Associate Minister and Assistant to the Pastor at Second Baptist Church, Lackawanna, New York.

Mr. Melvin is a graduate of the Rochester Center for Theological and Biblical Studies with a Bachelors Degree in Ministry. He is married to Sonja Marie Melvin, and has three children: Candice, Terrence II and Crystal; and one beautiful granddaughter, Cadence.